From Brooklyn to Beijing – Why Intercultural Literacy Matters 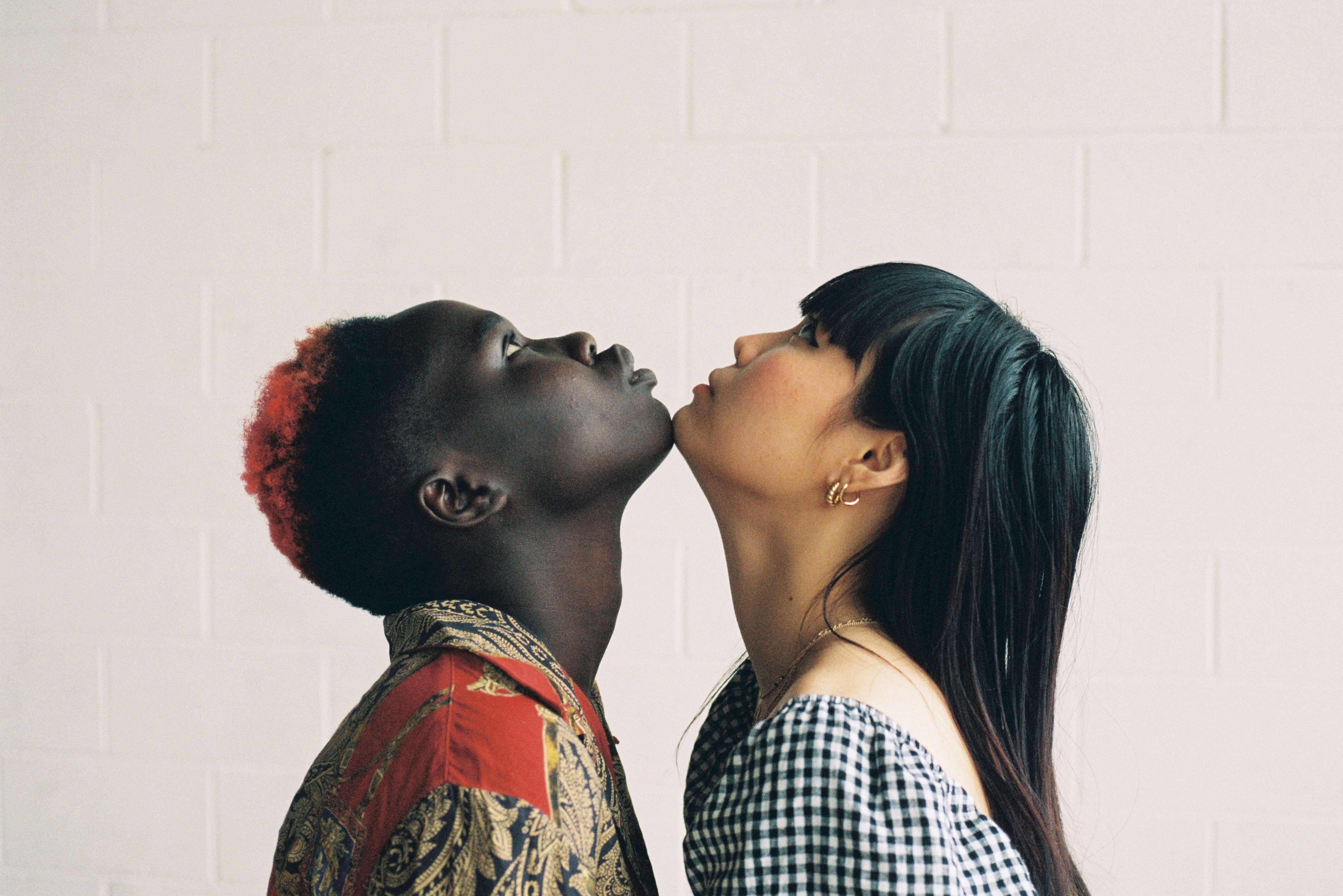 U.S. coffee giant Starbucks is just one of several high profile organizations to have landed in hot water for committing a cross-cultural blunder in recent years. Across the Atlantic, a similar faux pas from European fashion powerhouse Dolce and Gabbana had disastrous implications which echoed well beyond the Pacific. In today’s online global village, when viral gaffes go worldwide with warp speed, intercultural literacy and diversity training has never been more crucial. Get it wrong and companies run the risk of watching clients bolt and sales dollars disappear. Meticulously cultivated reputations, meanwhile, can evaporate in an instant.

Anita Rowe, a partner at the Emotional Intelligence and Diversity Institute, says such problems aren’t only limited to Corporate America; philanthropic organizations have also been badly damaged by costly errors of intercultural literacy. As Rowe points out, even an entity as seemingly above reproach as the Red Cross found itself engulfed in a race relations controversy stemming from its poorly conceived swimming pool safety poster. Addressing burgeoning client interest, the EIDI has just partnered with leading soft skills accelerator Divon Academy to offer a unique Power Skills & Diversity Training Certificate.

Diversity education has never been timelier — or trickier, especially in an era of remote work when geography is no longer destiny. But it doesn’t happen organically; leveraging the power of diversity takes both time and training. For companies that are willing to invest in it, however, the good news is that numerous studies show diverse employees make for a more creative and productive workforce. Now, one especially inspiring example of the benefits of intercultural outreach is sharing his story.

Entertainment icon Larry King once wrote a book titled When You’re From Brooklyn, Everything Else Is Tokyo. By contrast, the life story of his namesake – a fellow Brooklynite who blazed a similarly successful trail in television – is all about finding commonalities and making human connections, from Burbank to Belarus to Beijing. Media titan Larry Namer’s journey is eloquent testimony to the importance of intercultural literacy, diversity, and bridge-building among Eastern and Western societies alike.

In the 1980’s — a decade that dawned with three TV broadcasters and rabbit ear antennas — Namer’s entrepreneurial vision led him to co-found cable pioneer E! Entertainment Television. It became the fastest-growing network on earth, a multi-billion dollar behemoth beamed into over 140 countries. Then in 1989, a year that began with Berlin Wall still standing, he had the foresight to start creating Western entertainment content tailored to what was then the Soviet Union. But wait, there’s more! (As they say on TV). For good measure Namer later launched Metan Global Entertainment Group, the first ever U.S.-China entertainment production company.

So what advice does this industry legend have to impart after almost half a century in show business? Namer, who recently joined the advisory board of Divon Academy, shares his insights in a new podcast discussion with President and CEO, Elan Divon. Not surprisingly, given that the World Economic Forum says soft skills are now what employers covet most, Namer stresses the enduring importance of such traits as mindset, emotional intelligence, empathy, and grit. As he explained, “People don’t really know this, but in the early days of E! we slept on mattresses in rented apartments. It was an overnight success story that took three-and-a-half years!” Characteristics like perseverance, mental agility, and humility ultimately reaped huge rewards.

Above all, every step of Namer’s spectacular career arc speaks to the real-world benefits of workplace diversity and intercultural literacy. Such issues are suddenly a hot topic, from both a moral perspective and as smart business strategy. But Namer was intuitively aware of their significance long ago, adding “I always had a way of getting along with different people”.

From early on in his career, Namer related equally well to upper management blue bloods and blue collar technicians alike. And what of Russia, a country often so impenetrable to outsiders that Winston Churchill memorably described it as “a riddle, wrapped in a mystery, inside an enigma”? Namer encountered no such difficulties assimilating. He made a point of learning the language, paid attention to local customs, and adapted to function among people he didn’t grow up with. His overriding ethos is, “When I go to these countries, I act like I’m a guest in my mother’s house”. As for China, Namer concludes, “If I was going to create content locals could relate to, I felt it was really important for me to learn to relate to them. So, rather than go to where all the foreigners lived, talking to other expats from Beverly Hills every day, I moved into a 100% Chinese neighborhood”.

To learn more tips on how to build relationships and accelerate your career, tune in to Larry Namer’s upcoming appearance on the UnDisruptable podcast, scheduled for March 29.